Five drug-induced deaths per day among Australians in 2020, report finds 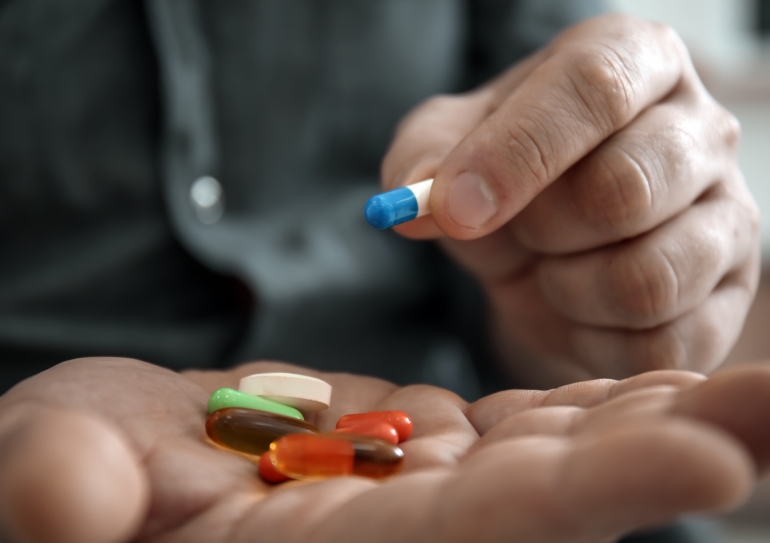 Drug Trends Program lead Dr Amy Peacock said the report presents findings on all deaths in Australia from 1997 to 2020 where drugs have been deemed the underlying cause.

There were 524 drug overdose deaths involving amphetamines, which is equivalent to 2.1 deaths per 100,000 people.

“Following a period of relative stability, the rate of drug overdose deaths involving amphetamines has increased substantially from 2011 to 2020. The rate recorded in 2020 is the highest across the period of monitoring,” Dr Peacock said.

“Although drug-induced deaths involving amphetamines may arise from a range of stimulants (e.g., methamphetamine, MDMA, dexamphetamine), composition of the Australian market and previous analysis of amphetamine deaths gives confidence that most of these cases relate to methamphetamine.

“These findings reinforce the importance of substantial investment to develop more effective treatment options and maximise treatment access and coverage for methamphetamine dependence,” she said.

Jake Docker, CEO of the Australian Injecting and Illicit Drug Users League (AIVL), said these findings also demonstrate the importance of a national overdose strategy which has clear indicators to end all overdoses.

“While we welcome the investment in naloxone to reduce opioid overdoses, the findings from this report clearly demonstrate that much more needs to be done to prevent overdoses resulting from methamphetamine and other stimulants.”

Read the report: Trends in overdose and other drug-induced deaths in Australia, 1997-2020.

People can access free and confidential advice about alcohol and other drugs by calling the National Alcohol and Other Drug Hotline – 1800 250 015.