Press play and repeat? Why you should avoid making a Welcome to Country video 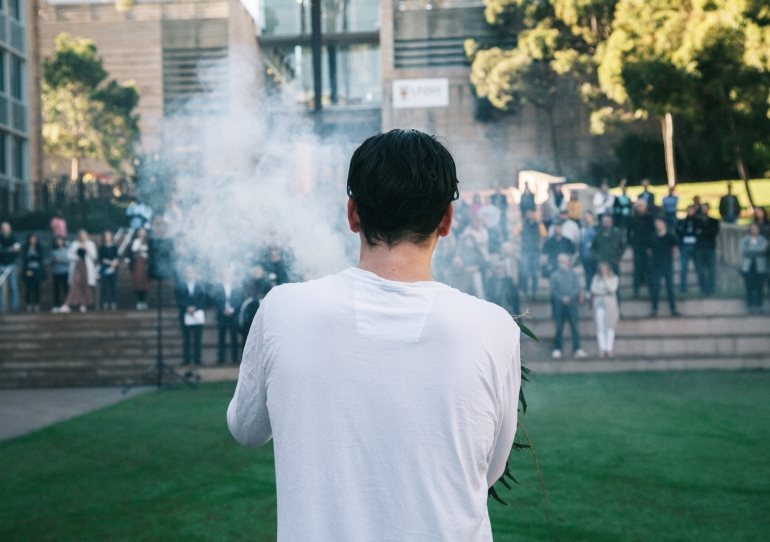 The coronavirus pandemic has brought with it a new wave of video communication apps and platforms. Zoom calls and conferences. Teams’ meetings. Skype interviews. And…wait you wanna do a Google Hangout?

It has become the remote working, home-schooling, and socialising norm for most of us.

“These videos have popped up at many events and situations, reused as a kind of set-and-forget production.”

There are several problems with this, Prof Davis says, including in how it restricts who in the community can perform the ceremony.

It also risks reducing an important cultural and political act to “a commodity”, a mere transaction.

There is a real danger that it can become like a product. Something that is reproduced, replayed, and widely distributed with limited control.

“A Welcome to Country is not an in-flight safety video. The logic of ‘economies of scale’ should not be influencing the mode of delivery,” Prof Davis says.

“It is an important protocol.”

Read more: Four years after Uluru, the chance for an enduring Voice dawns

A Welcome to Country is an Aboriginal cultural practice relating to the “regulation of strangers on Country”. It is born from “recognition, relatedness, and reciprocity”.

This cultural process has always been an important element of Aboriginal societies across different First Nations, language groups and clans for thousands of years.

It is a protocol, conducted by a local Traditional Owner or Elder, that has also become a common part of modern national life.

A Welcome to Country can be seen at the openings of Parliament, sporting events, graduations, and award ceremonies to name a few.

The modern-day version of the Welcome to Country protocol also has a political dimension.

This relates to Aboriginal land rights and recognition. 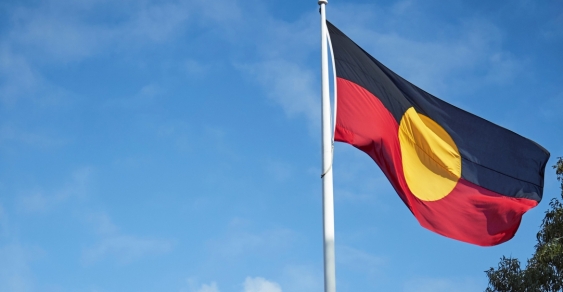 The Aboriginal flag, designed by Luritja artist Harold Thomas, was created during the Aboriginal rights movement in the 1970s. Photo: Richard Freeman, UNSW.

Prof Davis has previously written about how some have traced and linked the modern resurgence of the ancient Welcome to Country protocol to the land rights era of the 1980s.

“Today, this process also speaks to the lack of legal recognition of Aboriginal land rights," she says.

"This persists in Australian society today.

"Each Welcome to Country is different and unique to the given moment and the Elder conducting it,” she says.

“This vital political and personal dimension can be lost when it becomes a video. As it can be reused, commercialised, and is possibly scripted."

If a large organisation uses a single video, even if they pay an ongoing fee, it will likely mean engagement with the local Aboriginal community and its diverse members is reduced.

Or it “becomes a purely transactional relationship”, Prof Davis says.

“Institutions, governments, businesses, and organisations need to do the work. Community consultation and engagement takes time and needs to be done properly.

“There is also respect and cultural protocol that needs to be followed. You should not avoid that work by creating a ‘one-off’ video that slots conveniently into any event or conference.”

This is particularly so when many express discomfort at delivering Acknowledgment of Country. The solution to this is not a recorded Welcome to Country.

A Welcome to Country is also connected to people being on and walking through Country.

This means some digital environments, when people are situated across the nation, may not be the best situation for a Welcome to Country.

Spot the difference (it’s big): Acknowledgment of Country and Welcome to Country

A part of the problem, Prof Davis says, is that many people still do not understand the difference between a Welcome to Country and an Acknowledgment of Country.

Primarily, the difference is a local Aboriginal Traditional Owner or Elder conducts a Welcome to Country.

In contrast, both non-Indigenous people and Aboriginal or Torres Strait Islander people can do Acknowledgements of Country. It is a modern phenomenon.

Acknowledgements are a symbolic gesture to recognise the Country and the Traditional Owners where an event is taking place.

It can be an important way to show respect to the Traditional Owners and highlight the political aspirations of First Nations people.

"It is great to witness so many people in Australia learn about and name the cultural footprint they live on, particularly over the lockdown period. Acknowledgements can be a good way to pay respect."

"However, there is a diversity of views relating to the sincerity of Acknowledgements of Country in Aboriginal and Torres Strait Islander communities," Prof Davis says.

"Increasingly there are criticisms of its performative function."

The destruction of Juukan Gorge in 2020 by Rio Tinto is an example of how the symbolism of an Acknowledgement of Country can clash with acts of cultural destruction. 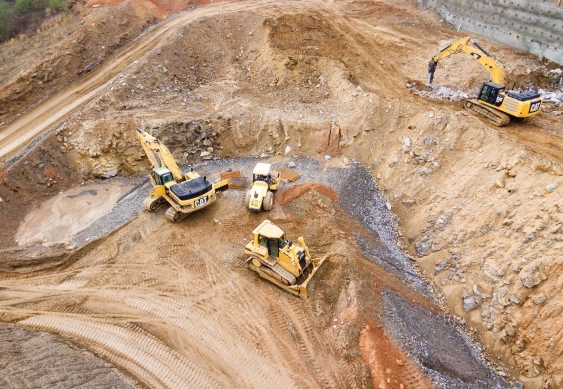 “Rio Tinto had an Acknowledgement of Country within their flashy Reconciliation Action Plan [Reconciliation Australia revoked its endorsement of Rio Tinto after the Juukan Gorge event],” Prof Davis says.

“But they still legally destroyed an entire song line on Country in a matter of seconds.

“It’s this dislocation from public-facing symbolism, and acts on the ground, that mean Acknowledgments of Country can be sites of discomfort for Aboriginal and Torres Strait Islander people too.”

“Acknowledgments have boomed while national changing reform and proposals, such as the Uluru Statement from the Heart, remains unimplemented.”

Read more: Redfern rising - the story of Aboriginal activism in the 1970s

Other actions, such as tacking on other “causes” to the end or directly after acknowledgements also further diminish the purpose of Acknowledgements of Country.

“There is an increasing trend to move away from a purely Country-based acknowledgment and include all manner of things such as soldiers or emerging Elders,” Prof Davis says.

The best way to have a meaningful Acknowledgement of Country, Prof Davis says, is to “keep it simple, focus on the specific Country and Traditional Owners, and centre our unceded sovereignty”.

Although there is often a set structure (or script) recommended for people to do acknowledgments, it is best when they are not read from written scripts but are “direct, not too long-winded, and spoken with meaning and heart”.

As Acknowledgments to Country are a modern act there are also oddities that creep into common use.

A significant example is acknowledging “Elders past, present and emerging”, or “emerging leaders”.

You can see this on many Acknowledgment to Country scripts and scattered across websites and official pamphlets.

“We have loosely traced the inclusion of 'emerging leaders' and 'emerging Elders' to the Queensland public service. It is an artefact created by bureaucrats, that spread across the country.”

The notion of ‘emerging Elders’ does not make sense from a cultural perspective.

“If you want to recognise local Elders, best to keep it to Elders past and present,” Prof. Davis says.

“Don’t worry, you won’t offend any emerging ones – they don’t exist.

Learn more about Welcome to Country and Acknowledgment of Country.

Read about the Aboriginal History of UNSW Kensington campus