The quest to make Australia great at maths again

No need to go back to the drawing board to revive Aussie kids’ interest in maths, it all starts with a change in attitude.
Lachlan Gilbert | UNSW Newsroom 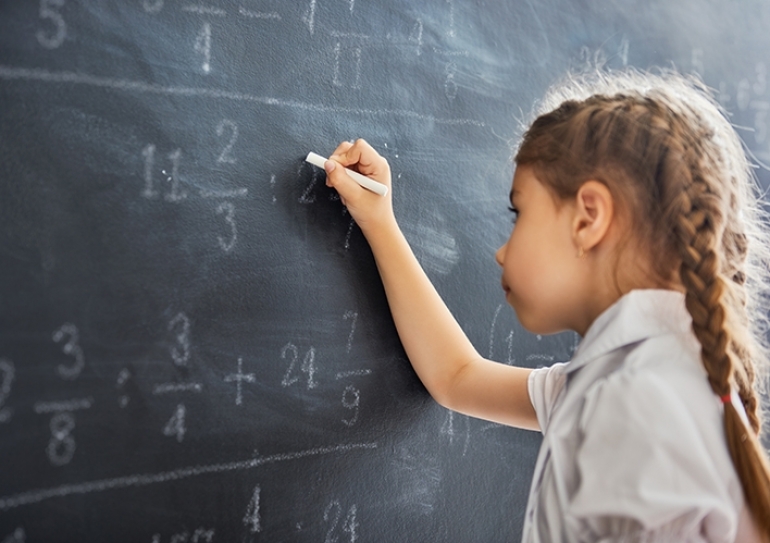 The jury may be out on why maths standards among Australian students has declined in the last two decades, but a maths education expert at UNSW Sydney says we first need to address the causes of ‘maths aversion’ among children at school.

Dr Laura Tuohilampi, with UNSW’s School of Education, has spent the past 17 years in her native Finland and now Australia engaging with not only students, but teachers to make maths more motivating and relevant to everyday life, what she calls ‘maths for humans’.

She says far too often children become disengaged with maths and come to believe that maths is for a particular type of person, and this is reflected in the language we use and the beliefs about ourselves that we take into adulthood.

“Think how often you might hear someone say, ‘I’m not a maths person’, yet everyone uses the same critical thinking skills that you need to solve problems in maths in your everyday life,” Dr Tuohilampi says.

“In reality, the largest group of people actively using maths are the people who think they’re no good at it.”

Examples include adjusting recipes for more or fewer people (ratios), betting on the weather forecast to sneak in a load of washing (probabilities) and working out which checkout queue is quicker (multiplication). 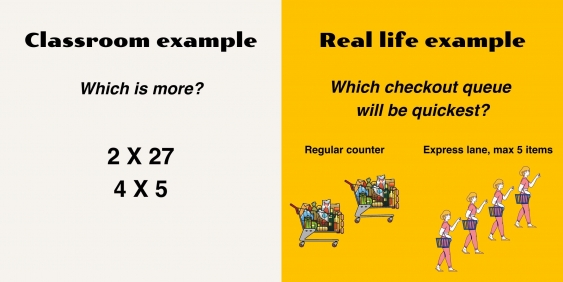 Dr Tuohilampi says to address maths aversion from taking root in the classroom, the fix is supplementary rather than revolutionary.

The curriculum is in no more need of an overhaul nor is there a need for a move ‘back to basics’ as critics of modern education often lament. The solution is in striking a balance between the two and appealing to students’ natural sense of wonder and curiosity.

“Many people who say they’re no good at maths or have a negative experience of it get excited when faced with a problem that calls on their mathematical reasoning. When we solve real life problems – like for example, estimating the volume of furniture when booking storage space – ‘maths-aversion’ does not exist.” 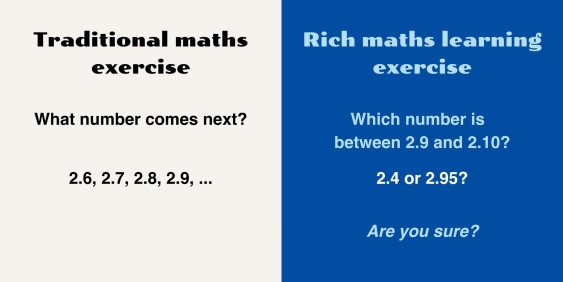 “There are two reasons we’re not teaching maths in a way that lights this spark that’s in us all,” Dr Tuohilampi says.

“First, we don’t believe it can be done, and second, we don’t have good examples showing how.”

Introducing rich maths learning exercises into a teaching plan is a good place to start. In a classroom situation, a teacher gets kids to put their heads together to solve open-ended problems that may have more than one entry-point, and possibly more than one answer.

“When we talk about rich maths learning, it’s not just an exercise to find the right answers, but also kids’ reasoning skills get a workout while rationalising about their experiences of the world. They start to trust in their own thinking processes which is very much needed for competency later on.”

Dr Tuohilampi, who herself majored in pure maths before moving to educating, is the last to suggest open-ended, maths problems that apply to real world situations should replace the theoretical maths taught in school. But supplementing the traditional syllabus with stimulating problems can renew kids’ interest.

“From my research, we were able to show that a good balance is to give just one lesson per month for these kinds of rich maths problems,“ Dr Tuohilampi says.

“Teachers struggle with their students being unmotivated and disengaged. But when you give them these kinds of challenges every once in a while, you allow them permission to start appreciating maths and they appreciate the conventional tasks more.” 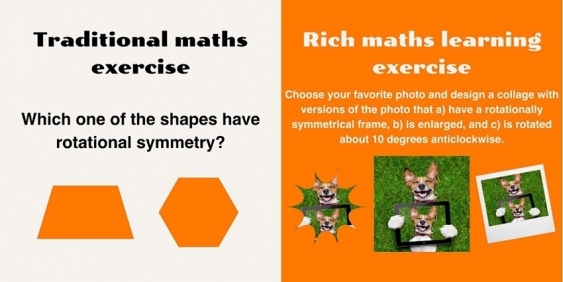 Dr Tuohilampi has already had success in Finland inspiring teachers to consider new ways to engage school children in maths. In 2017 she published a book, Matikkanälkä –“Maths Hunger” – that set out to challenge the way maths is taught. This week she will be launching a similar book for Australian teachers.

In Seriously Fun Maths, Dr Tuohilampi sets activities for primary and lower secondary students that are designed to help students reflect on their problem-solving skills as well as having mathematically inspired discussions.

“The book is designed to help teachers increase students’ engagement without taking time from traditional content teaching,” she says.